Interestingly, well before Michael Faraday invented electricity, people who lived a long time ago had already devised their own ways of creating some form of energy. Thus, man could make heat, move large objects from one place to another, and even form light.

Remarkably, up until today, we rely on some energy sources that lit up life in the past. Happily, researchers have uncovered various new, exciting forms of energy; some of these are renewable, and others are non-renewable.

That’s precisely what we want to learn about.

Exploring the Most Efficient Energy Sources 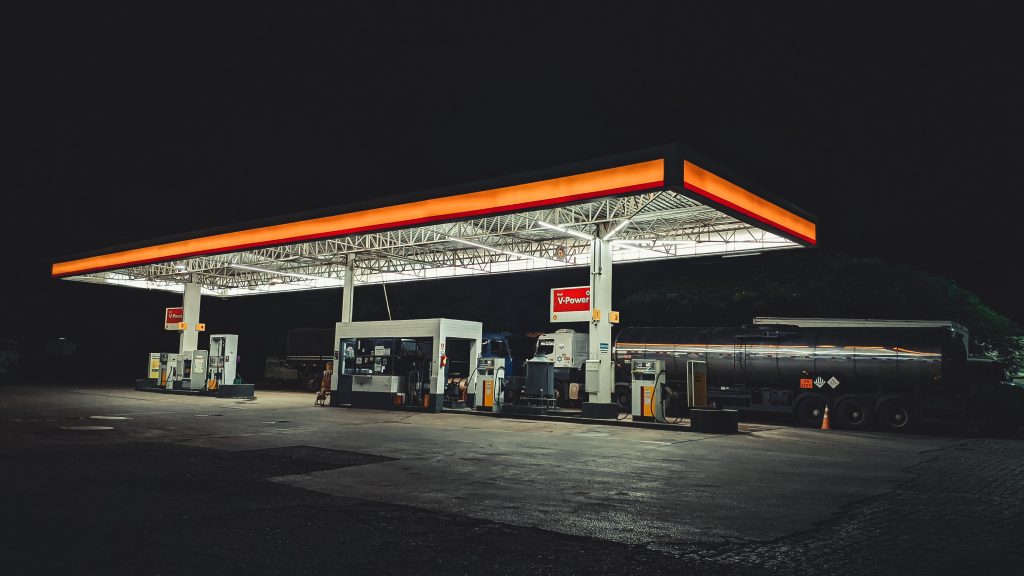 Each minute, the world’s energy consumption rate continues to increase.  We know that new technology, power tools, and equipment are essential in every aspect of life. Since the world’s population is growing, the need for more energy is also increasing. Keeping in mind that there are many effective sources of energy. It all depends on your location as well as the weather conditions.

Some of the most commonly used fossil fuels include petroleum, natural gas, and coal. These have been used throughout man’s history to provide power for domestic and industrial use. Notably, fossil fuels are convenient and efficient since they can be easily transported regardless of weather conditions.

Unfortunately, fossil fuels are not a renewable source of energy. In fact, experts have noted that many sources of fossil fuel are getting depleted every day. Also, fossil fuels usually emit pollution-causing toxic gases. Obviously, this contributes to the planet’s destruction. 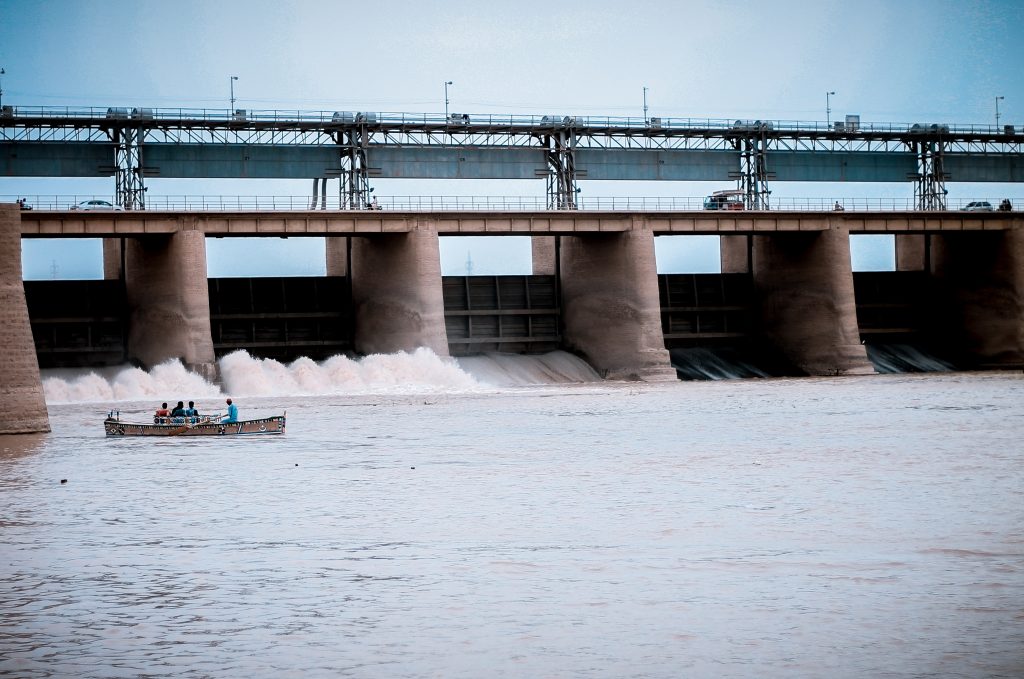 Hydroelectricity is directly generated from dams. These dams are usually located on fast-moving power-generating waters. Next, electricity is transported by the transmission lines to power houses and commercial institutions. Hydroelectric energy is, therefore, an efficient, inexpensive, and renewable source of energy.

If the rivers are snow-fed, hydroelectricity can be much more efficient. However, since the rains are usually unpredictable, drought conditions often affect hydroelectricity production in such rain-fed rivers.

Further, geologists and other environmental experts have demonstrated that many rivers are getting polluted, the dams built across them affect the flow; this causes considerable ecological harm. 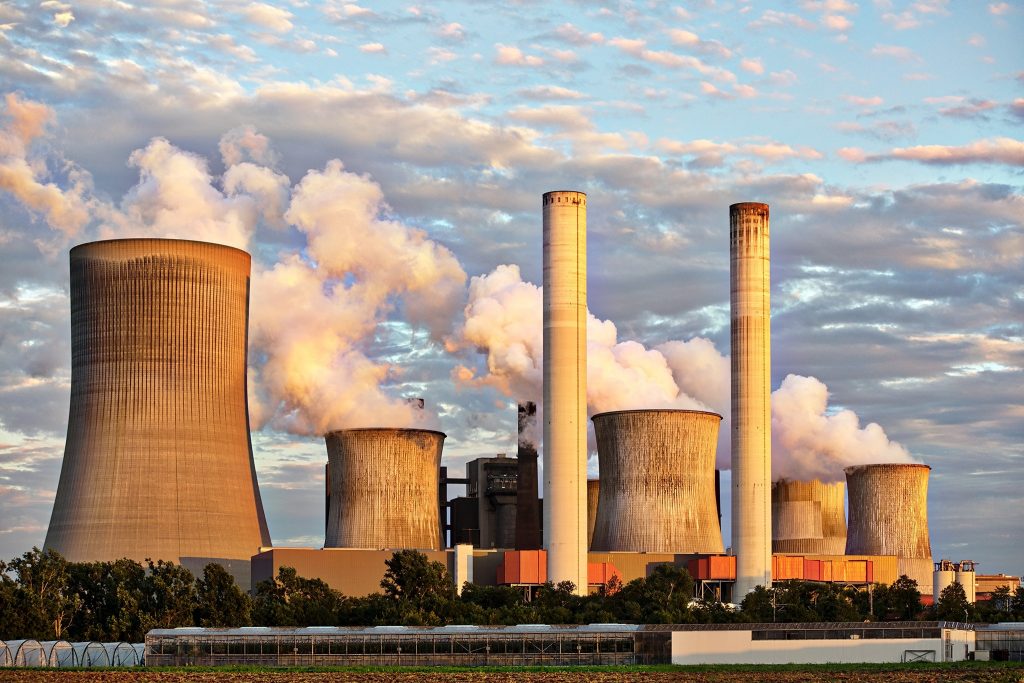 Nuclear Energy is produced through a process known as nuclear fission. This is another well-known, efficient source of energy. However, compared to other familiar sources, the nuclear reactor’s energy output is much higher.

To illustrate, a small amount of uranium can power an entire city. Nevertheless, it’s a costly undertaking to build a nuclear plant. Moreover, a nuclear plant produces radioactive substances, which can be dangerous. Unless it’s stored well, nuclear energy can cause terrible accidents. Lastly, nuclear energy is not renewable. 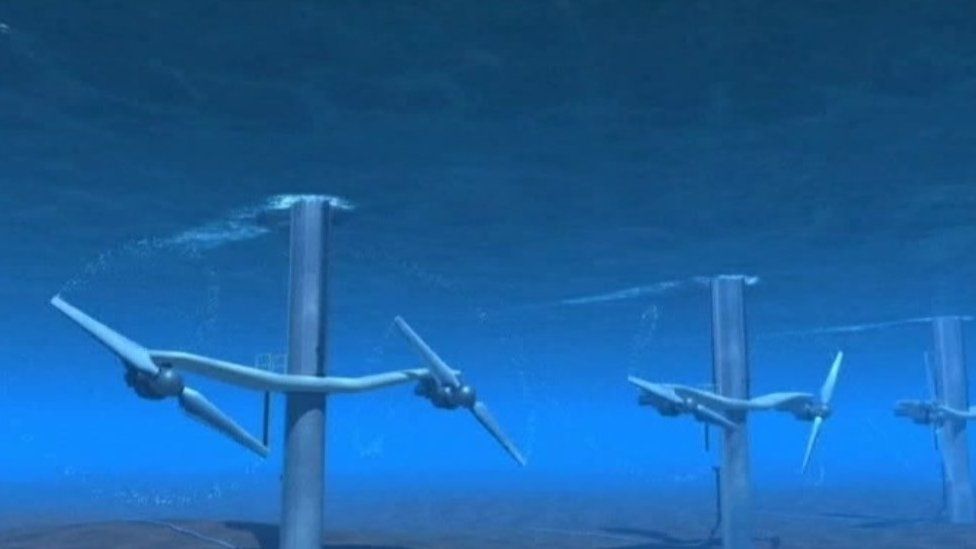 Tidal energy is generated from the oceanic tidal movement. It’s a safe, renewable form of energy that doesn’t emit harmful gases. Such (tidal) power plants can generate enormous amounts of power. However, it’s expensive to build a tidal power plant.

Moreover, such a plant must be constructed near land. Another negative impact relates to the fact that tidal power plants affect the ocean movement, thus harming the environment. Also, a tidal plant’s electromagnetic emissions can harm marine life.

Breaking Down Renewable Sources of Energy

Many factors contribute to the energy source score. You must examine the amount of energy that translates into electricity after absorption. Also, you must determine how much environmental cleaning went into setting up the units. Moreover, you must know the type and cost of materials that built the unit. 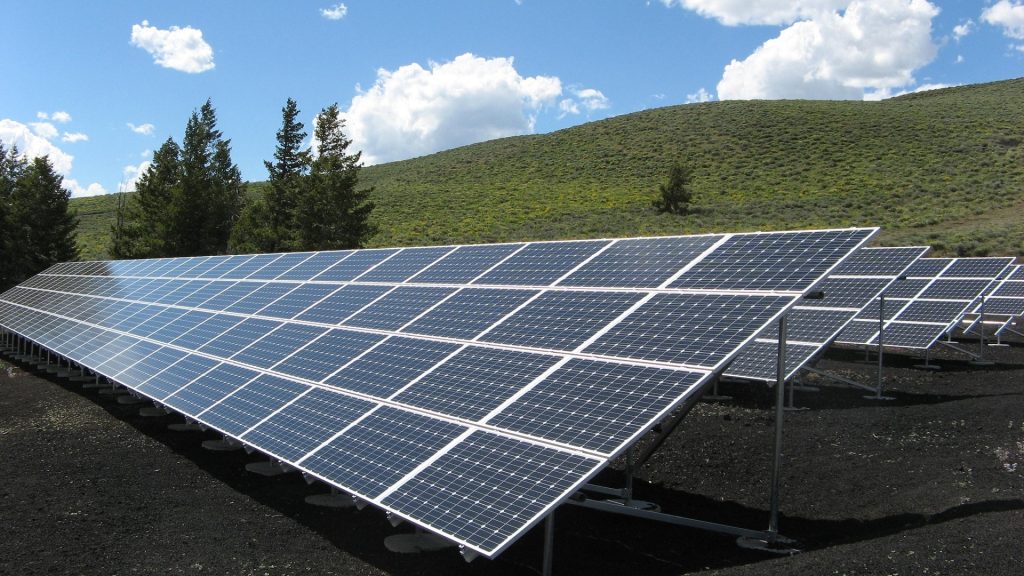 This is a rapidly growing source of renewable energy. It’s recognized as an efficient way to keep down the cost of power in homes and businesses. How efficient is solar power?  That has much to do with the panels. You can determine the panel’s efficiency by calculating how much sunlight it takes and the amount of electricity it generates.

The average panel’s efficiency is around 15% to 20%. Comparatively, nuclear power efficiency hovers around 90%! Notably, solar panels produce no waste products.

Wind power is another leading source of renewable energy. It accounts for 8% of the energy in the US. It’s not as quiet as solar power but has an impressive efficiency rating, besides being environmentally-friendly.

How efficient is wind power? This is a bit tricky to calculate. The average rating of wind turbine efficiency is around 30%, peaking at 50%. There’s an efficiency limitation since a turbine containing too much wind can’t move. Thus, the generator won’t be powered, hence no energy.

Generally, the efficiency rating of a wind turbine is higher than that of solar panels.’ Well, you’ll discover this is particularly true if you have enough space to install giant wind turbines.

Without a doubt, renewable energy ranks high as the promoter of a better and greener future. Why do many consider renewable energy sources as superior to other sources? For instance, the energy from wind and solar can be used and reused without needing any exhaustible elements.

There are many essential factors relating to electricity generation products. Consider this: The waste produced from coal or natural gas calls for excess energy and environmental mitigation. Keeping such factors in mind, it’s clear that the total usable energy efficiency (for coal) is only 29% of the original energy value.

On its part, wind has a 50% efficiency rating. In some cases, wind energy can exceed this percentage. And -of course- there’s no pollution associated with using wind energy. From these points, it’s not surprising that millions of people worldwide are increasingly turning to renewable energy as a first choice energy solution. Are you among them?

It does not matter the source of energy that you choose, and that works for you. Whatever choice you make, rest assured that you’re choosing an environmentally friendly method when you choose a renewable energy source. Ultimately, this benefits your business and the planet.

Yes, this will, undoubtedly, benefit humanity for countless years to come.

Join the discussion and tell us your opinion.

Solar and wind require constant maintenance for one thing. Solar panels, at this time, cannot be recycled. This waste valuable materials that are growing harder and harder to find. Large wind power systems contain complicated systems such as inverters. Gear boxes, and braking systems. The blade tips may become damaged by sand storms or striking large birds. It is very difficult to repair at the site of the wind turbine. The blade or blades may be so damaged, they may need to replaced at a significant cost.
Solar panels loose about 0.05 percent of their operating capacity per year. In hotter climates there are failures of Solar panels due to diode failures. Most equipment for solar is only rated at 104 degrees Fahrenheit, and fail more often where the sun shines the most, places like Yuma, AZ, Phoenix,AZ and Las Vagas, NV. Solar and wind may not be emitters as other sources of electricity. And you can forget battery powered cars, for now, because they are mainly charged by either coal, natural gas or nuclear power plants. Due to line losses on transmission lines and inefficiencies in the charging systems themselves, they are bigger pollutant releases than gas guzzling cars

Thank you Ernie for pointing out some of the things people are still working to improve with renewables. A reminder that while they are far and away better then fossil fuels, they aren’t perfect. The best way to reduce emissions is to reduce consumption. As someone with solar and a plug in hybrid though, I’ll say that my solar performance and energy shrubs have been nothing short of fantastic.